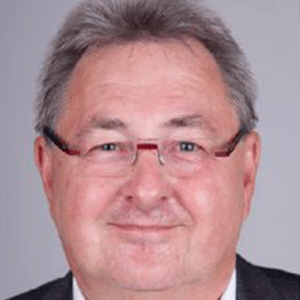 Rainer received his Diploma in Biochemistry, Physiological Chemistry and Pharmacology and his PhD from the University of Tuebingen in Germany. In 1988, he joined BASF’s Central Research. In 1993, he transferred to BASF’s Department of Toxicology where he completed in parallel his continuing education in Toxicology in Germany and the United Kingdom (EUROPEAN Registered Toxicologist; ERT). From 1999 to 2004 he was responsible as product safety manager within BASF’s etrochemicals Division for e.g. plasticizers and solvents. From November 2004 until April 2012, he was in charge of Regulatory Toxicology at BASF’s Global Product Safety Department. Since May 2012, he is responsible for Regulatory Affairs/Advocacy for Industrial Petrochemicals Europe. In that function he provides also service for BASF on plasticizers worldwide. He chairs the scientific working group of European Plasticisers, a CEFIC sector group in Brussels and is member of several national and international expert groups.