CIEX – The Chemical Innovation Exchange blows the dust off stuffy conferences. It provides you with a fresh channel to explore cutting edge innovation in the rapidly evolving chemical industry. Connecting innovators with investors, potential customers and budget holders, we enable our delegates to share, collaborate, explore and experiment.

CIEX is organized by Merlien Institute, a dynamic publishing and events company for research and innovation. Established in 2008 Merlien runs conferences across the world and has hosted thousands of delegates.

The CIEX advisory board provides strategic advise to Merlien Institute and the conference production committee on the range of activities undertaken. The role of the Advisory Board is very important to us as they provide invaluable feedback and guidance to speakers and help steer speaker’s presentation content to the required standards and relevance. Aside from reviewing submitted abstracts, our Advisory Board also contributes to keynote speeches, chairing sessions, facilitating panel discussions or conduct brainstorming workshops. 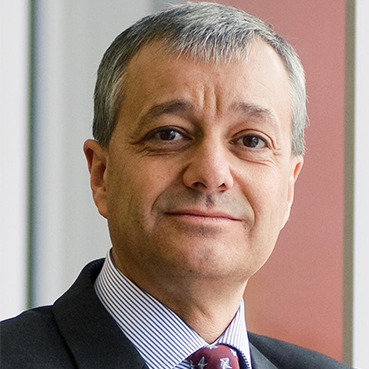 In January 2018 Dr. Peter Nagler joined the Agency for Science, Technology and Research in Singapore and serves as the Executive Director of the Institute of Chemical and Engineering Sciences (ICES).

Before he gained more than 30 years leadership experience in the chemical industry, comprising global operational (P+L) responsibilities as well as worldwide innovation management functions. He served as Head of International Innovation (2015-2016), after he has held the position of Chief Innovation Officer (CIO) at Evonik Industries AG (2011-2015); since 2009 he has been responsible for Corporate Innovation. Before, he has held several positions such as Regional President South America in Sao Paulo, Brazil (2005-2007), and Head of the Fine Chemicals and Exclusive Synthesis & Catalysts Business Units (2000-2005). From 1993 to 1997, he worked in Paris at Evonik´s subsidiary Rexim – first as Marketing Director and later as Managing Director.

He had joined Degussa AG in 1986 as a research chemist after studying chemistry at the Johann Wolfgang Goethe-University in Frankfurt and Biochemistry at the University of Nice. He received his Ph.D. in Organic Chemistry from the Goethe-University, in 1985.
He serves on the board of the German Chemical Society, the Advisory Board of Fraunhofer ISC (Würzburg) and the advisory board of C&EN. He has furthermore been appointed Adjunct Professor to the Department of Chemical and Biomolecular Engineering of the National University of Singapore. 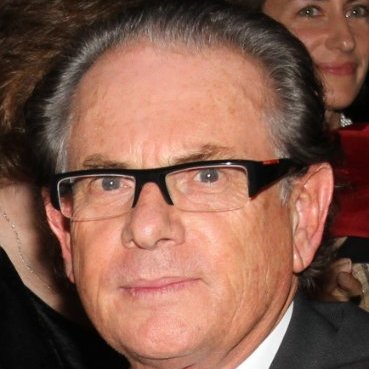 President of the French Society of the Cosmetic Chemists (SFC)

Expert in Cosmetics & Fragrances, Dr. Patrice Bellon has a long experience in innovation management such as Director-General, Head Pharmacist, Research & Development Manager in Cosmetic and Vice President Innovation and Applied Research in Perfumery.

Through his expertise in Emotional Assessment of Fragrances & Cosmetics, over 20 years’ experience in Neurosciences, he has implemented data acquisition measurement methods in order to define the emotional benefits of fragrances and cosmetics, by psychophysiological parameters and human behavioral assessments. 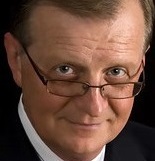 Dr. Mark Mack is the former Chief Scientist of the petrochemical giant LyondellBasell Industries (LBI). He has extensive experience in leading organizations and executing process and product development programs. He is an inventor with 42 US Patents and has introduced radically new products of high impact to the chemical industry such as drag reducing polymers for the Trans Alaskan Pipeline and Bimodal Resins for North American markets for DuPont.

He has implemented innovation and ideation business processes to capture, categorize and advance new ideas towards commercialization. At LBI, he developed streamlined methodologies to capture “Voice of the Customer” (VoC), analyze customer unmet needs, assess product and market gaps and frame high-value programs for product development. In his career, Dr. Mack has integrated diverse company cultures such as Equistar Chemicals; leveraged unique company competencies after M&A; and developed organizations for profitable growth. Dr. Mark Mack has started his own consulting company after 30+ years in industry. 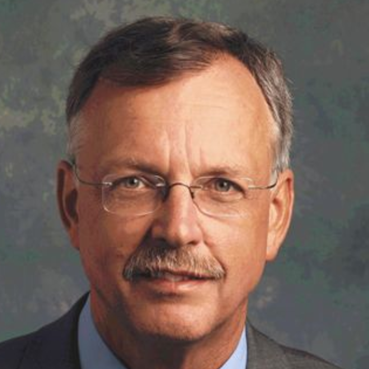 He is specialized in environmental issues and has led many big investment projects globally. He has also led downsizing initiatives as well as business growth in various corporations. Previously, he was the Plant Manager, Nuclear Operations for EPZ from 2010-2012. He was the Managing Director of Albermarle from 2007-2008 and assumed various leadership roles for Akzo Nobel from 1990 to 2002. He graduated from the Technical University of Eindhoven in 1976 and is proficient in Dutch, English, French, German and Spanish.