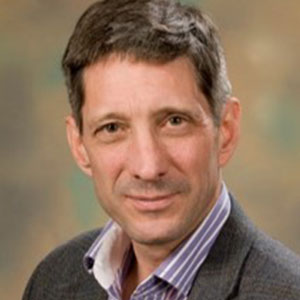 Since gaining his doctorate at Birmingham, Stephen worked for over 20 years at the ISIS neutron source at the Rutherford Appleton Laboratory in Oxfordshire. His role was to take national scale scientific infrastructure projects from concept to reality and then to run teams to exploit these facilities as a service for academia and industry. In 2006 he became a visiting professor at the London Centre for Nanotechnology at University College London.
In 2011 he founded Cella Energy ltd to make hydrogen storage materials and develop the lightweight power systems that use the materials. The company is based in Oxfordshire, but also had an office at the Kennedy Space Center in Florida. The company has a number of collaborations across the aerospace and automotive and defence sectors, including one with the French aerospace company Airbus Safran Launchers and the world’s largest exporter of small electric Unmanned Aerial Systems, Israeli Aerospace Industries.
He recently left Cella to set up a consultancy business called Krino Partners Ltd, which works with UK university technology transfer offices in the to provide interim management and the expertise needed to spin-out and establish new businesses.