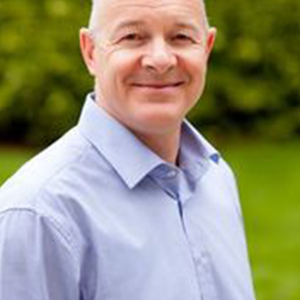 Graduated from Ecole Polytechnique of Paris and from ENSTA (Advanced Technology Superior National School) in Paris, Pascal Chalvon Demersay began his career at Rhône – Poulenc Group in 1990 as production engineer. In 1998 he joined Rhodia Polyamide Intermediates as Strategy Director. In 2002 he became its Latin America General Manager, and in 2004 he headed Gas Purchasing at Rhodia Energy. In 2005 – 2006 he has been Director of the divestment project of the Silicones business from Rhodia , then became from 2007 to 2009 General Manager of Bluestar Silicones in Asia. In 2010 he was appointed President and CEO of Bluestar Silicones. Pascal Chalvon joined Solvay as President of Energy Services in July 2015. Since April 2016 he has been Chief Sustainability & Energy Officer for Solvay Group. Since 2018, Pascal has been nominated Co – Chair of the Commission Energy – Competitiveness – Climate at MEDEF (French business association) and a Member of the Board of UNIDEN (association of French energy – intensive companies

Panel discussion: Disruption in the chemical industry: Analysing how chemical innovation is responding to the geopolitical crisis Location: Date: 5th October 2022 Time: 9:45 am - 10:30 am View session