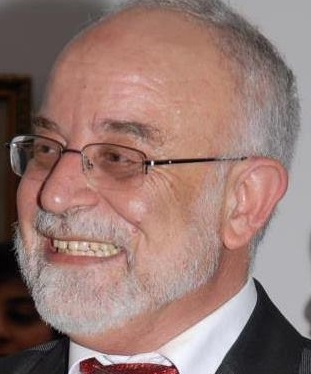 He has worked with the Royal Scientific Society in the plastic Industry Department until 1988. He is also part of the private Industrial Corporations, involved in cosmetics and detergents manufacturing under license from German corporation.

Dr. Bassam was a lecturer at the Applied Chemistry department at the Jordan University of Science and Technology for 16 years where he has great achievements; preparing hundreds of specialised and qualified students theoretically and practically, students who becamesuccess stories in the field. He also held the position of assistant Dean of the College of Science.

He established Alfa Chemicals Manufacturing in 1988 and is a success story himself till this day. He continuously and successfully participates in workshops in Switzerland, Germany, Cyprus, Jordan, Iraq and several other countries in Europe, Asia and Middle East. Also arranged many international symposiums (Cosmo Amman), and made many workshops about cosmetics and detergents for fresh graduates.

He has contributed more than 30 years in providing technical consultations, and is a part of the committee of the Jordanian Food and Drug Association where he helped form and set the standards Good Manufacturing practices(ISO 22716) that were obligatory for the cosmetic manufacturers in Jordan.He is also a part of the ministry of environment for the hazardous materials.

He is the second vice chairman of the Cosmetic and Chemical industry in Jordan Chamber of Industry and Vice president of the Jordanian Chemical Association and Jordan Investors association. Last but not least, he is an acknowledged and expert trainer for specification association academie- industry programme.