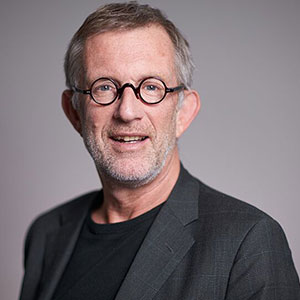 Managing Partner
Denis Lucquin is a Managing Partner of Sofinnova Partners. In life sciences, he specializes in industrial biotechnology investments. He joined Sofinnova in 1991. Denis began his career in academic research. For five years, he was in charge of the technology transfer department at the Institut National de la Recherche Agronomique (INRA), France’s agricultural research institute. In 1989, he joined the venture capital industry as director of investments at Innolion (Crédit Lyonnais). During his first 17 years at Sofinnova Partners, Denis carried out many investments in Health Care such as Nicox, Oxford Glycosciences, Oxford Molecular, PPL Therapeutics, Conjuchem, Exonhit, IDM, Innate Pharma, Ablynx, Cerenis, and Noxxon (all of which successfully went public) as well as Novexel (sold to Astrazeneca), and Crop Design (sold to BASF Crop Sciences). He recently specialized in Industrial Biotech and invested in BioAmber and Avantium (both went public respectively on NYSE and Euronext Amsterdam) and in Green Biologics and Agrosavfe. He acts or has acted as a board member for all these companies. Denis was also the Chairman of Sofinnova Partners between 2007 and 2017, and founded in 1997 the French biotech entrepreneurs association, France Biotech. He is a graduate in engineering from Ecole Polytechnique and Ecole du Génie Rural des Eaux et Forêts. He has a degree in Innovation Management from the Université de Paris-Dauphine.