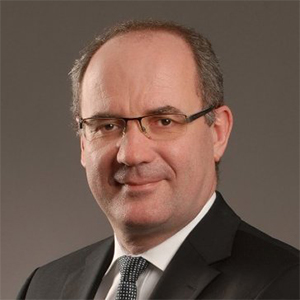 He started his carrier in 1988 as process engineer in ABB Lummus Crest. In 1993 he joined the technology department of the Lurgi Group which is today part of Air Liquide. He has since held various positions such as Product Manager, R&D Project Manager and Director of New Technologies & Patents. In 2007 he was appointed Director of the R&D Center in Frankfurt.

He has long-term experience in the development and scale-up of new chemical processes from a first idea to commercial reality. In addition he and his team develops methodologies and competencies to map and determine the techno-economic potential of early stage process ideas including their technical and commercial readiness levels and the comparison to existing technologies.